Guided tour of the wild beaches of Nurra from Alghero 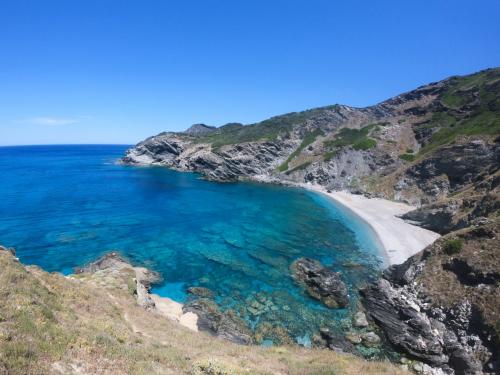 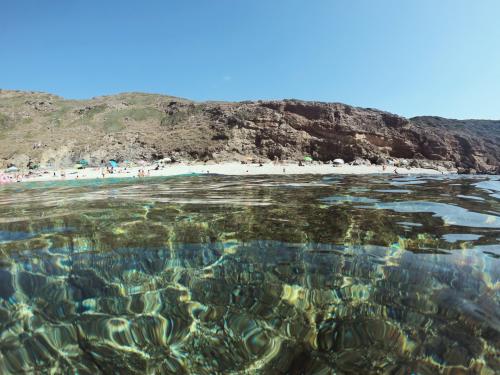 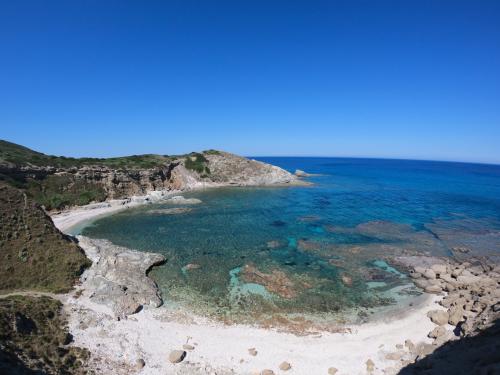 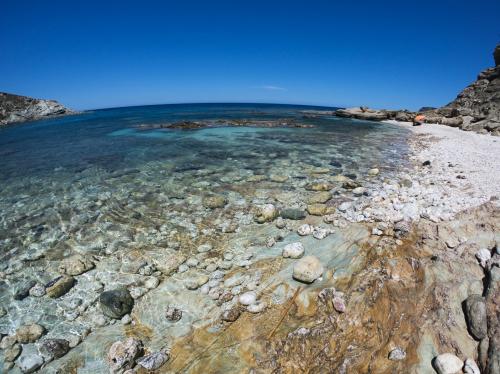 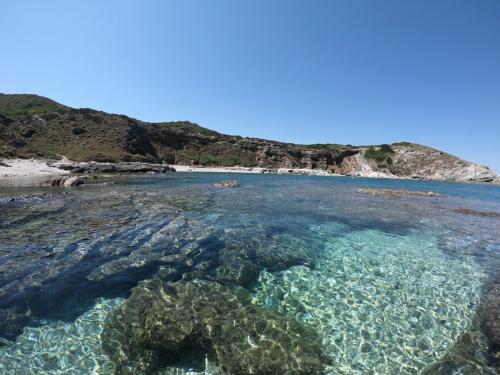 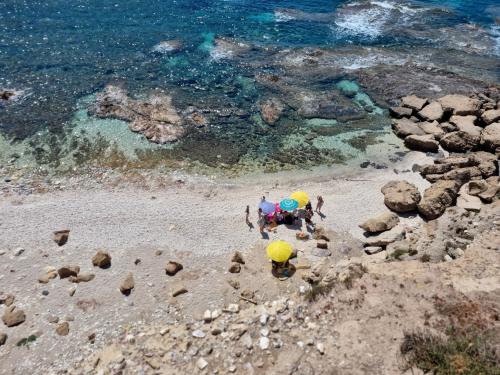 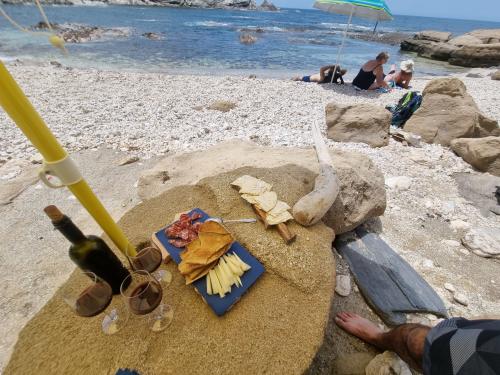 Description
Starting from Alghero, in north-western Sardinia, our expert guide will accompany you in a day to discover the most beautiful coves of Nurra, between Alghero, Porto Torres and Stintino, characterized by fine sand and crystal clear waters, difficult to reach from the classic boat tours. The beaches always vary according to the sea weather conditions of the day and in all you can dive and snorkel together with our environmental guide, specializing in marine biology, among many fish, starfish, aquatic plants and many other species. At lunch time will be served an abundant tasting of typical sardinian products, to live a summer experience among the unspoilt nature and the flavors of this island to be discovered. Share this day with your family and friends!
further information

The difficulty and duration of the paths to reach the beaches is of tourist level (T): these are paths of about 15 minutes, in itineraries that develop on narrow streets, mule tracks or comfortable paths. They are quite short, well-marked and marked paths, which do not present any particular problems of orientation.
The differences in altitude are usually less than 500 meters and the excursion does not require special experience or physical preparation

Prices
Included
Not included
What to bring
Useful details
Difficulty : Suitable for everyone
When : From may to october from monday to saturday
Minimum age : 4
Min People : 4
Max People :
Reductions : Reduced: 4-11 years
Languages : Italian | English | Spanish
Meeting Time : 09:00
Lenght (hours) : 07:00
Pets :
Meeting Point
Alghero | Via Lido 73
Reviews
There are no reviews for this experience

Do you need more information?

Check out our FAQs that answer our customers' most frequently asked questions: you may find the answer to your question. Read the FAQ

You can live this experience exclusively. Are you looking for a particular date, and you don't find availability on the calendar? Contact us to learn more!
Choose from the available dates
navigate_before
Checkout
clear
Experience added to cart!
It may also interest you
Participants
navigate_before
Other experiences nearby
Similar experiences