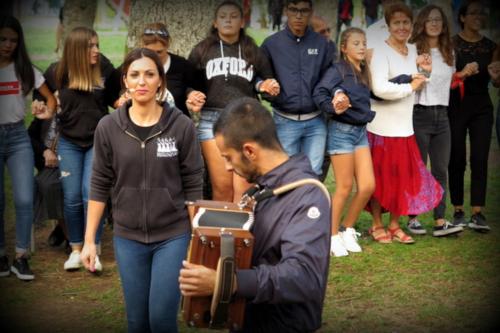 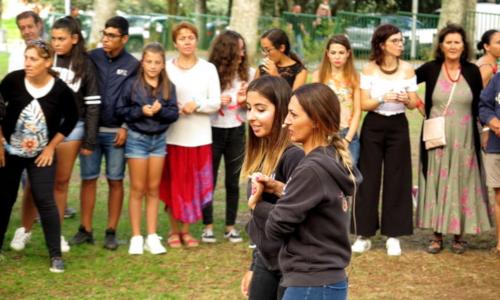 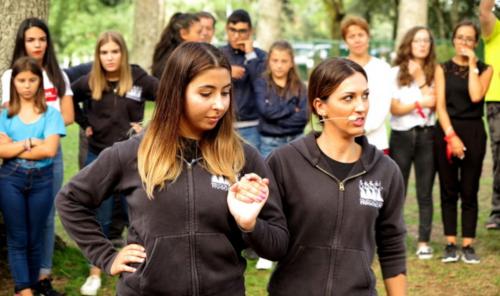 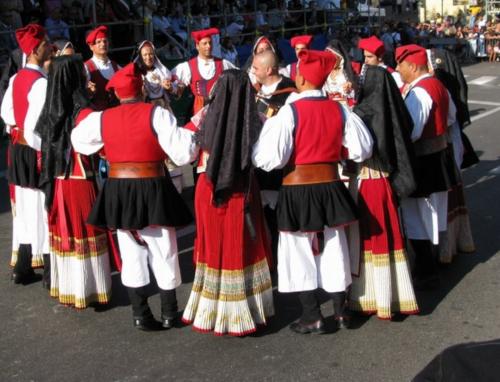 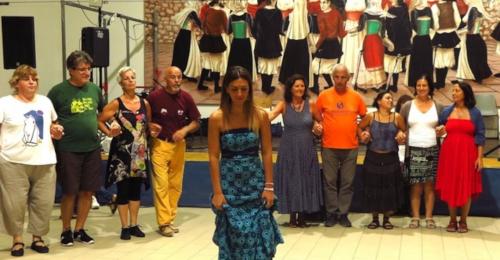 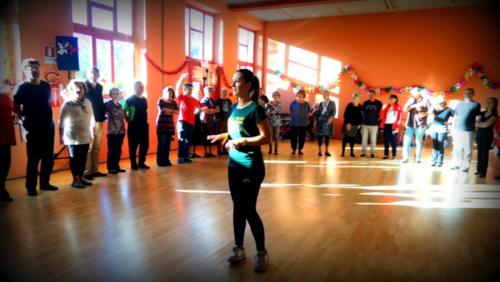 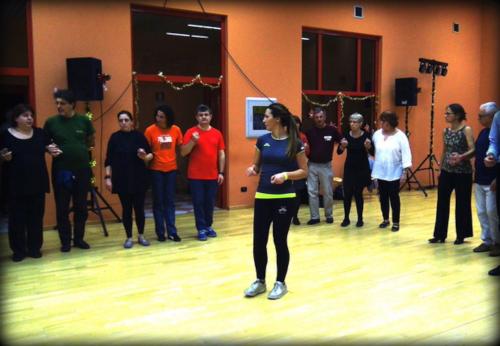 Description
If you want to fully know the sardinian tradition, you should definitely discover the typical dances that have been handed down from generation to generation for centuries. Take part in a typical sardinian dance class in Nuoro, in the heart of Sardinia: culture, movement and joy will be the fundamental elements of this experience! Immersed in a traditional context of the past, you will be guided by master dancers on a journey to discover authentic Sardinia and you will learn the basic steps of three typical dances: Ballu tundu, Passu Torrau and Dillu. You will live an unforgettable experience of music and dance, relaxing, fun and emotionally deep. Our teachers will also involve you, telling you the story of local dances, music and instruments used today and in the past on the occasion of traditional festivals. Dancing in Sardinia has many meanings: it creates relationships, a festive atmosphere, fun, music, friendship and it is also love and courtship. Nowadays there are hundreds of cultural and folk associations and almost all Sardinians try their traditional dances. Experience the true face of the island, book your Sardinian dance class!
further information

The three typical dances of Sardinia are:

The experience is available at two times depending on the period:

Do you need more information?

Check out our FAQs that answer our customers' most frequently asked questions: you may find the answer to your question. Read the FAQ

You can live this experience exclusively. Are you looking for a particular date, and you don't find availability on the calendar? Contact us to learn more!
Choose from the available dates
navigate_before
Checkout
clear
Experience added to cart!
It may also interest you
Participants
navigate_before
Other experiences nearby
Similar experiences